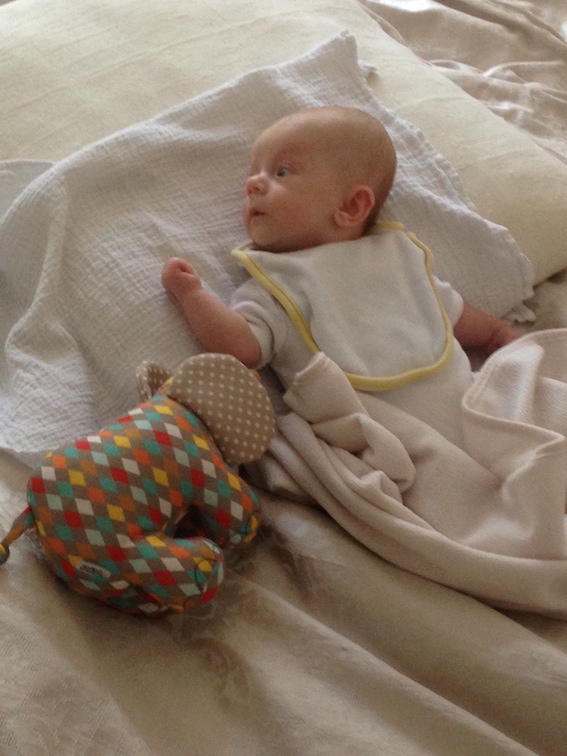 Music really does stir the soul and it can also retrieve memories you forgot you had made.

The other day I was driving in the car and a Whitney Houston song came on the radio “I have nothing”. The lyrics are pretty emotional anyway if you listen to them.

When I heard it start I remembered how much my daughter Violet had liked listening to the great divas sing. Then I remembered that this was also the first Whitney song she ever heard and the entire memory of that came flooding back.

I remember that she was about six months old at the time and already had her own playlist on my i-tunes. A playlist that already contained Katherine Jenkin’s 50 romantic arias, all the Adele albums and a few Jennifer Hudson tunes too. She had very particular musical tastes and disliked nursery rhymes. I would play different tunes to her and from a young age she’d let me know if she liked them or not. If she did then they’d be added to her play list. She enjoyed listening to her chosen songs while she read, played or relaxed.

Anyway as she was chilling out with a book that day I suddenly thought ohhh what about a bit of Whitney, I bet she’d like Whitney Houston and the first song I played for her was “I have nothing”.

Whenever a new song came on for the first time Violet adopted a look of concentration  and would stop whatever she was doing to listen, making her mind up as to whether to continue focussing or not quite quickly. Violet continued concentrating on the Whitney song and then when she heard her hit the first big note a wide beaming smile appeared on her face. She continued to listen in silence, simply smiling after she hit all the big notes and then at the end of the song Violet was so delighted she actually clapped!

I rapidly downloaded all of Whitney’s Greatest hits onto her playlist for her. She had one of the most particular musical tastes of a baby ever.  I often wonder whether she would have had a musical future either as a musician or behind the scenes.

The retrieval of this memory reduced me to tears in the car and luckily I wasn’t far from home but I gave the hubby a fright when I pulled onto the driveway in floods of tears!

Are there songs that have brought back happy or painful memories for you?  Feel free to share them