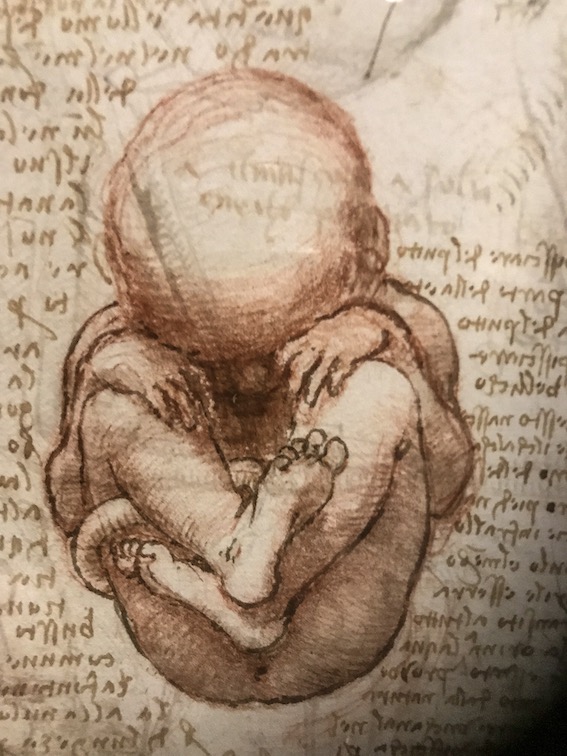 I am a proud and heart-broken mother to two angels.

My first born was a beautiful baby girl named Violet who beat all the odds after she had open heart surgery at just 4 days old at Alder Hey Hospital. She lived a full and happy life for 15 months until passing away suddenly at Manchester Children’s Hospital. We didn’t know what happened and the coroner launched an inquest (read about it here)

My second angel was our rainbow baby Arthur who was born sleeping at 22 weeks, almost a year after Violet passed away. He was a TFMR and had severe brain abnormalities.  He gave us so much hope for the future and when we lost him in September 2017 we felt as though our hope for the future died with him. (read more about it here)

It has been an extremely devastating and challenging few years for both me and my husband. Despite all of this devastating news we still strive to make the most of our lives, as we understand how fragile life is and how much our daughter Violet loved life. She wouldn’t want us to mope and suffer. We’ve learnt to be grateful for the 15 wonderful months we spent with her, that we might not have had if it wasn’t for the top NHS heart surgeons and care at Alder Hey Hospital we had in the very beginning.  To them and especially top heart surgeon Mr Prem we will be eternally grateful. (link to our fundraising here)

A friend of mine suggested (over a year ago) I try to help others by giving advice and strategies for coping with loss. So this blog has been a long time coming but I have waited until I felt strong enough to share. It will detail the ways in which I have tried to deal with everything in case it might help someone else who has unfortunately found themselves in a similar situation.

It won’t all be heavy or emotional reading though as lots of my coping strategies include travel, eating amazing food and architecture/interior photography. Hopefully it will make enjoyable reading for those out there that are lucky enough not to be in a situation like mine. It will be full of photos showcasing some of the amazing places we have travelled to and the things we do in memory of our beautiful children.

I hope this site can give others inspiration and hope to overcome anything they are currently battling with in their lives.

What happens when you get your rainbow