A wonderful friend shared this today and it made me cry so I thought I would share on here. Unsure where is originally came from in order to credit so if it is yours then please let me know and I will add a credit on here.
“It was the night before Christmas and Santa was busy making his rounds
He was light on his feet making sure he didn’t make a sound.
But he took notice that some homes didn’t have that Christmas Glee.
so he decided to stop because he thought that just can’t be.
He crept in a mommy’s bedroom and stopped dead in his steps, as he saw a little angel hugging his mom as she slept.
The little angel looked up and cried ” oh Santa you are finally here!!
I’ve been waiting for you to help me let Mommy know I am near”.
Santa picked up the wee angel and asked him ” What can I do? I’m just a simple toy maker I can’t make your mommy’s dreams come true”.
So the two of them sat and they sat for a while until the tiny angel jumped up and screamed with a smile.
“let’s leave her a sign a beautiful sign from above,
let her know it’s from me sent from heaven with love”!!!
So Santa dug and he dug deep, in that big glorious bag that was filled with lots of treats .
He pulled out a beautiful white feather that look like it was made out of snow.
And he thought such a beautiful sign that only a grieving mother would know.
He placed it on her nightstand and kissed the angel on his head.
Then placed him next to his mom as she slumbered in bed.
I think I’ll stay here with Mommy and visit her in her dreams tonight,
She misses me dearly and needs to know I’m all right.
Santa made his way to his sled, And wiped a tear from his eye.
He fell to his knees and managed to cry.
Merry Christmas to all the grieving mothers across this big land.
And let it be known your angels are with you holding your hands….”
Written by Joe’s mommy
December 4, 2020December 4, 2020 by intoleranttravelleruk Categories: baby loss, childloss, ChristmasTags: babyloss, babyloss awareness, Child bereavement, Christmas, christmas wish, mum of loss Leave a comment 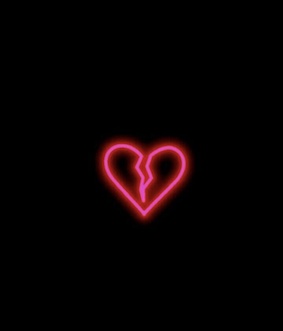