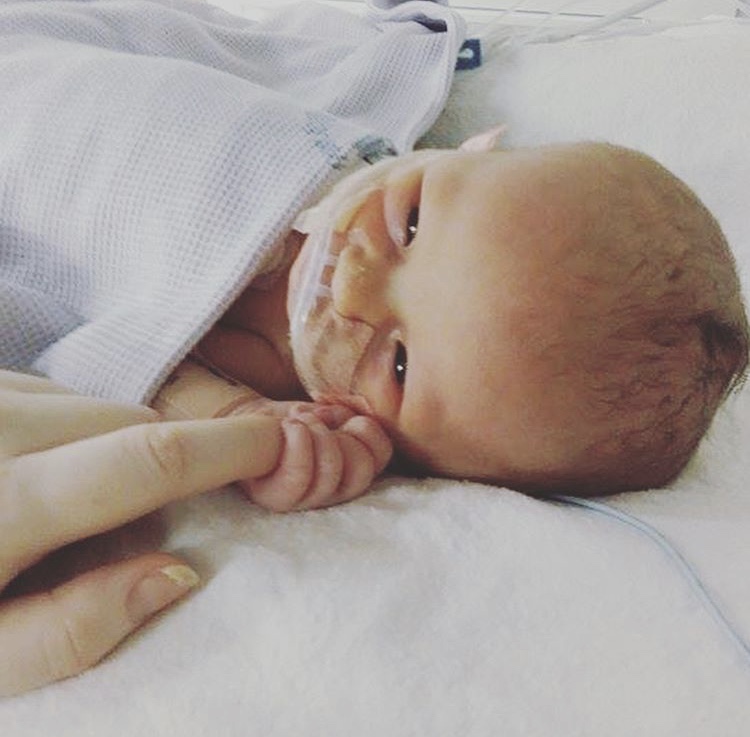 When I was a teenager and even throughout my twenties I would talk about having a broken heart over an unrequited love or a relationship break up. Later on once I hit my thirties my parents 38-year marriage came to a sudden end and again I was “heart broken”. The world as I knew it ceased to exist. Then my beloved dog Max died suddenly that Christmas Eve and I was “heart broken” again.

It seems heartache and being “heart broken” is a familiar feeling that us humans often talk about but what I have experienced in the last few years shows that everything is relative and you can only compare the experiences you have been through personally. If you are fortunate to have only ever suffered the break up of a relationship then you will know this to be your worst emotional pain. If you have lost a relative or pet then this might be the worst pain imaginable.

After I lost my amazing dog Max I decided that I probably wouldn’t have another as the pain and grief after losing him I felt was unbearable, so I couldn’t face ever putting myself through that again.

Mother to a heart baby

Six years later I became a mother to Violet who was born with a heart defect. She had to be rushed into open heart surgery at four days old, the stress and anxiety during those nine hours she was under the knife was at the time I thought unbearable. We were so relieved afterwards when we were told her heart was a perfect fix.

Every time she had to go to hospital for a heart check up of course we were stressed again praying all would be ok and it always was, until she was rushed into hospital with suspected pneumonia in September 2016. The anxiety during those ten days in hospital was again almost unbearable. I even told friends that there was nothing worse than watching your child poorly. Being tortured whilst doctors inject them/take samples and attach them to drips and there being nothing you can do to relieve their pain.

Death of a child

Then suddenly she died. Our precious daughter died. We then discovered a totally new level of pain and heartache that we had never even come close to before. Every other type of “heartache” I had experienced in my life until this moment paled in comparison. I actually felt my world had truly come to an end and the pain then and now is still sometimes unbearable. But bear it we do, as we have no choice in the matter.  It is indescribable to anyone who hasn’t gone through it and unimaginably scary to those of you who have children who are alive.

Anyway within six months of Violet’s death I discovered that not only do I have a metaphorical “broken heart” but I was diagnosed with an actual physical broken heart too. It was discovered that I have what they call an ASD or hole in between the top two chambers of my heart. I have a truly broken heart both physically and emotionally. How ironic?

So life wise I guess the positive take on all of this is that it has helped us (my family) to put things into perspective. We no longer stress about the small things in life anymore and I tell myself that, at the end of the day, I have been through the worst thing imaginable, so everything else, including possible open heart surgery on myself is easy in comparison.

Nine years after the loss of my beloved dog Max we adopted a two-year-old German Shepherd, as I now realise that I can cope with the loss of a pet if I can somehow survive the loss of two children. So we welcomed Dexter to our family and we now have a giant fur baby to look after who gives us unconditional love. What’s not to love about that, even if it only lasts for 8 years? It is relative after all and we have chosen to live in the present moment, as who knows if a bus will hit us tomorrow, so make the most of today folks always.