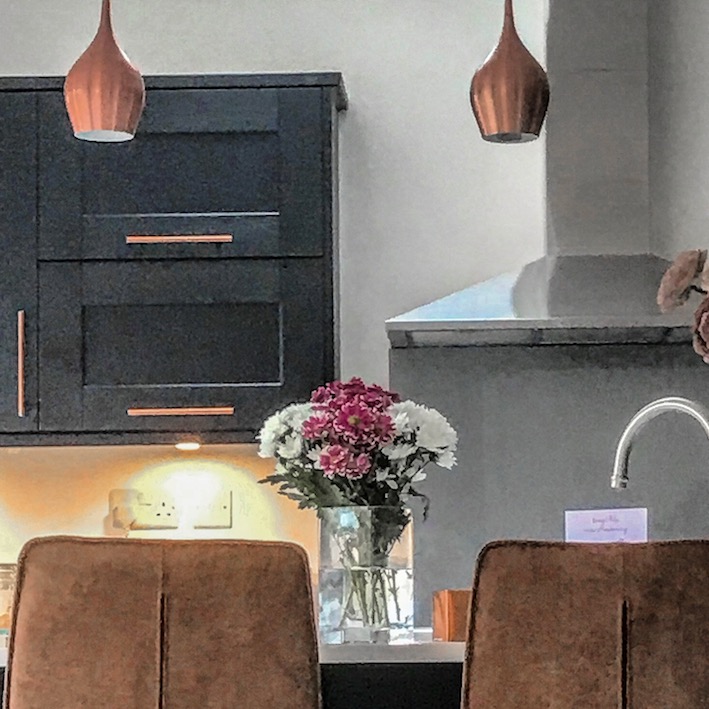 There’s been lots of talk this week about people having a “blue Monday” or a “blue week” as apparently people are skint from Christmas/New Year/Sale shopping and have fallen off the wagon when it comes to New Year’s resolutions.  Well if those are your major problems in life to be upset over well boo f*cking hoo or at least that’s what I want to say to people.

Of course I don’t wish to belittle anyone who is genuinely suffering from depression, as it is an awful illness but those people who are sad because of minor issues like the weather I just want to grab and violently shake.

I wake up and every day is a blue Monday, as the first thing I think of when I open my eyes in the morning, like most parents, is my children.  I’m then slapped in the face by reality and the fact only one of them is alive.  My little girl Aurora makes me smile despite the blue start and proves there is always a little sunshine in the darkness if you focus on the light no matter how hard that can be.   I’m so used to feeling “blue” that it has become just another part of me.

On the positive side because of this sadness within me other things going wrong seem to just be absorbed into the same abyss that’s already there, so I don’t feel anymore sad but exactly the same as I did before.  For example our washing machine just gave up the ghost and a few years ago it’d have meant maximum stress about the cost but we simply ordered a new one on our credit card, to be paid for later all sorted.  Minimum drama and less fuss as my mum says “don’t sweat the small stuff”.

So to those of you who think you have issues this week then….

You’ve put on a few pounds since Christmas and the diet you started on the 1stJanuary you’ve given up on already, so now you’re depressed.  Think yourself lucky at least you’re not living on the streets homeless and hungry.  At least you’re healthy too and not in hospital battling some horrendous disease or sat beside a loved one who is.

The weather is a bit grey and miserable so it’s making you feel down.  Well you do live in the UK and it is winter so get over it or look to emigrate.  Change your situation. Remember also that grey and miserable can be pretty too just change your perspective and wear bright colours to compensate.

So you spent too much money over Christmas and New Year so you feel a little down.  Why not start a side line business connected to a hobby or dig out some things you don’t want any more and sell them?  Basically stop moping and get moving.  Do something about it and change things.  You have the power!  (Now I sound like He-man I do apologise)  Websites like Ebay have always been popular but also look at selling things through sites and apps such as Depop and Facebook marketplace.  If you’re really struggling then get advice from the Citizens advice bureau they can give impartial advice on debt and other issues.

Put your money to better use

Given up on whatever New Year’s resolutions you started?  If they involved spending money on gym membership, then cancel it and donate the cash to charity, think of the actual good you can do with it instead. The time you’d have spent in the gym you can spend volunteering at a homeless shelter, local dogs home (that’d be great free exercise!) or visiting elderly people? Think of the good you can do for others instead of focussing inwards on how bad you feel personally. Stop being selfish and think of other people instead.  I can honestly tell you that you will start to feel much much better just try it!

Chin up; keep going and soon it’ll be springtime.