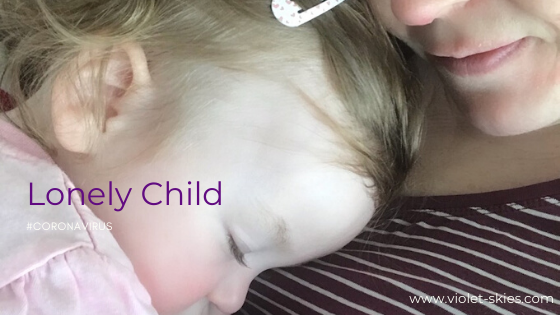 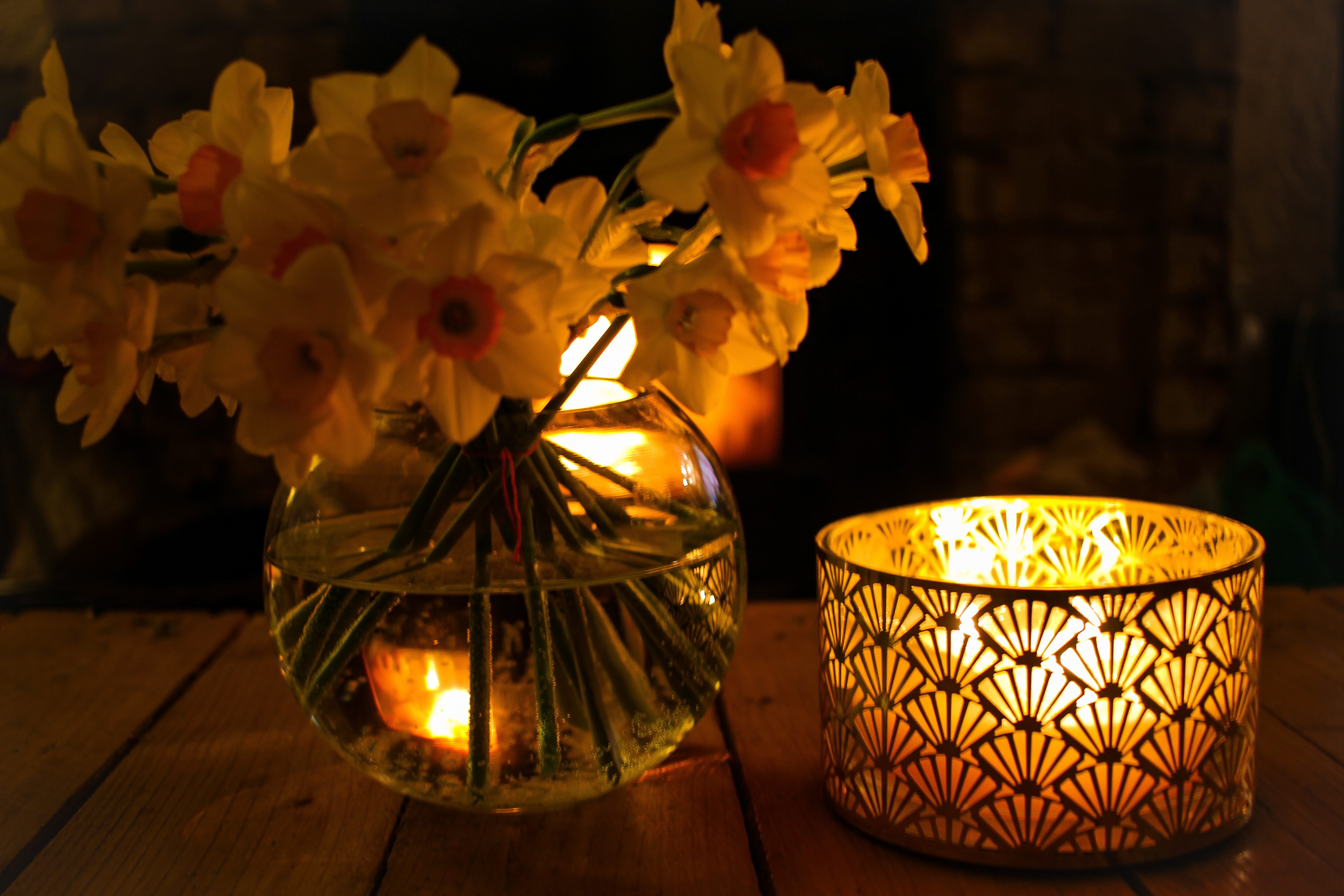 I recently discovered through joining an online support group called the Tigerlily Trust that, whilst Mothering Sunday as a concept in UK came from an 16th century English tradition of annually honouring your mother in church the more widely known Mother’s Day was founded in America. In 1907 a lady called Anna Jarvis, wanted to do something to honour her mother who had lost 7 babies.  This original version of Mother’s Day was created to remember and honour her grieving mother.

Anna wanted to create a day where people could honour and treat grieving mothers. To actually recognise their pain and suffering in a day of remembrance. It took only a few years before this day that was associated with deep emotions and grieving mothers was hijacked by commercial organisations in the US. They saw it as an opportunity to sell gifts and greetings cards to all mothers. It was then that the Mother’s Day as we currently know it was born.

Now it is with deep irony that those women who are suffering the grief of losing a child or perhaps not being able to conceive one are no longer recognised by this day. Instead they often feel even more isolated and upset by the commercialisation and celebration of motherhood. A motherhood they are grieving the loss of and maybe struggling to come to terms with not having.

Once a mother always a mother

Someone said to me, the first Mother’s Day, after Violet died that I wasn’t to let the day upset me. She was sure I would no doubt become a mum again in the future. I was devastated and not strong enough to reply that I will always be a mother, however it’s just my child is no longer here with us. I still think like a mother, feel like a mother and to a certain extent act like a mother because deep down I am one!

Anyway to all those grieving mums out there please remember this day was created exactly for women like us. Who have to deal with the pain of losing or not having their babies with them every day. So don’t let other people make that pain worse. Or commercial organisations make you feel bad as they’re just doing it to make money.

To all the mother’s out there who have their babies please remember that this day was created for grieving mothers. Mothers who are exactly like you, who through no fault of their own unfortunately lost their children. Please do us grieving mothers or “wish we were mothers” all a favour. Celebrate Mother’s Day and your wonderful children. Hug them close, love them and appreciate all the little moments. Remember that some of us aren’t as lucky. You are blessed not because of the gifts of flowers, chocolates and handmade cards but because of the little people you have in your lives that others would happily give anything to have. 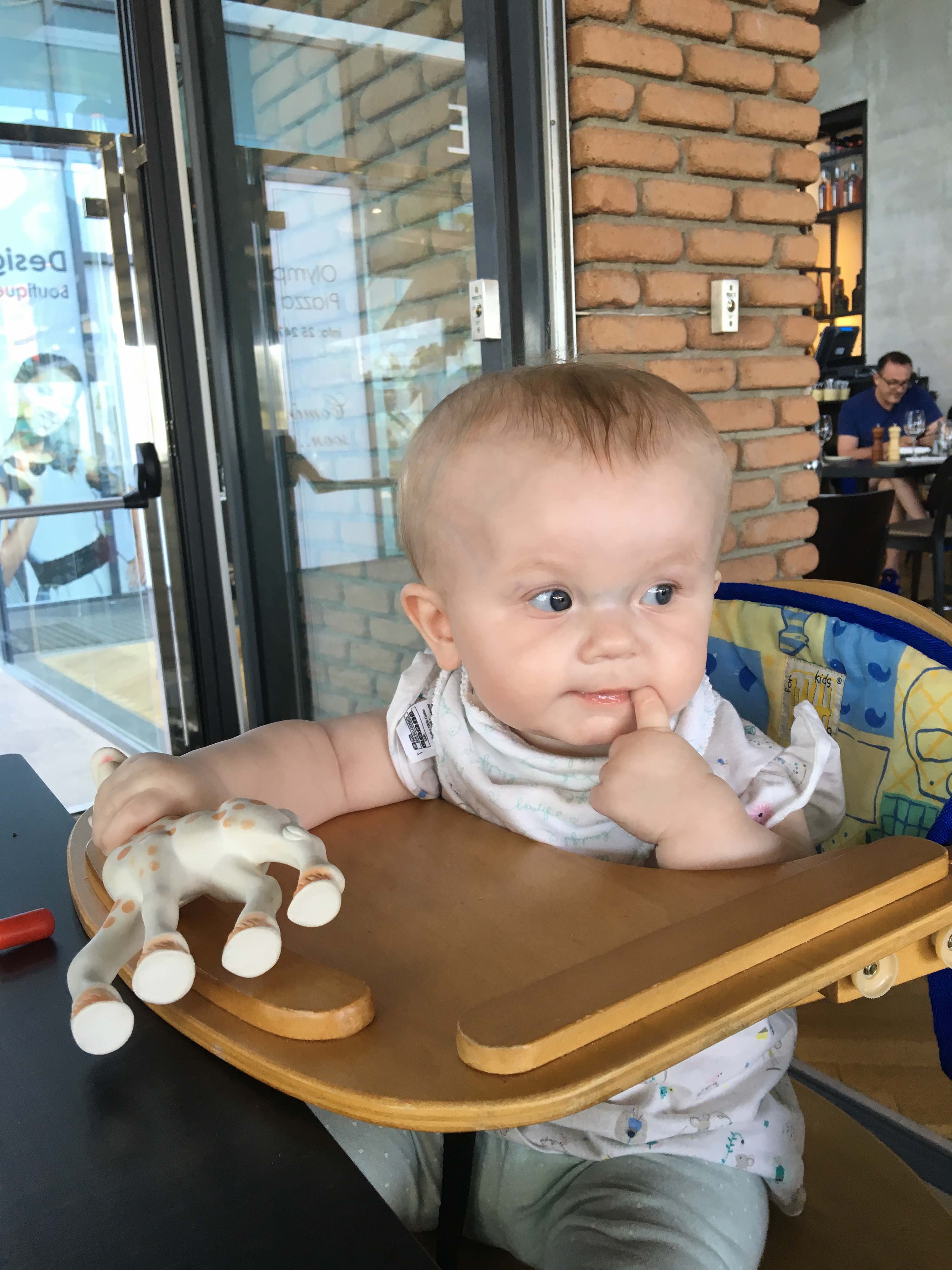 Lots of mums and dads dread going out to the shops or to restaurants with their children in case they throw a tantrum or cry, creating a scene in front of others.  I know this as I used to be one of these women, although thankfully Violet was pretty easy going most of the time, preferring to people watch or read books.

As a parent if your baby cries or throws a tantrum you look around to see other people staring over and you imagine them tutting thinking you’re a bad mother. Or that you are doing something wrong.  Often you don’t get to finish your lunch and you have to ask the wait staff to wrap it up to take it home with you, that you promise yourself you will eat just as soon as baby/toddler goes down for a nap. You’re so busy though you never do get round to eating it.

I remember cringing when my baby projectile vomited everywhere in a cafe.  I was mortified.  Now I’d take that any day of the week!

Now I know, if the other people looking over at you are anything like me today, then they will be looking over not in annoyance or pity but longingly. Wishing they were sat there with a child that was crying, throwing food all over the restaurant or indeed creating a scene screaming, rolling around on the floor.  I’d happily change places, rather than be sat there having a quiet peaceful lunch on my own or chatting with a friend.

Never imagine you know what someone else is thinking.  You have no idea what they think or indeed what they have been through so next time your baby makes a scene smile at those looking over and I bet like me they will smile back or even help to distract your little one, snapping them out of it.