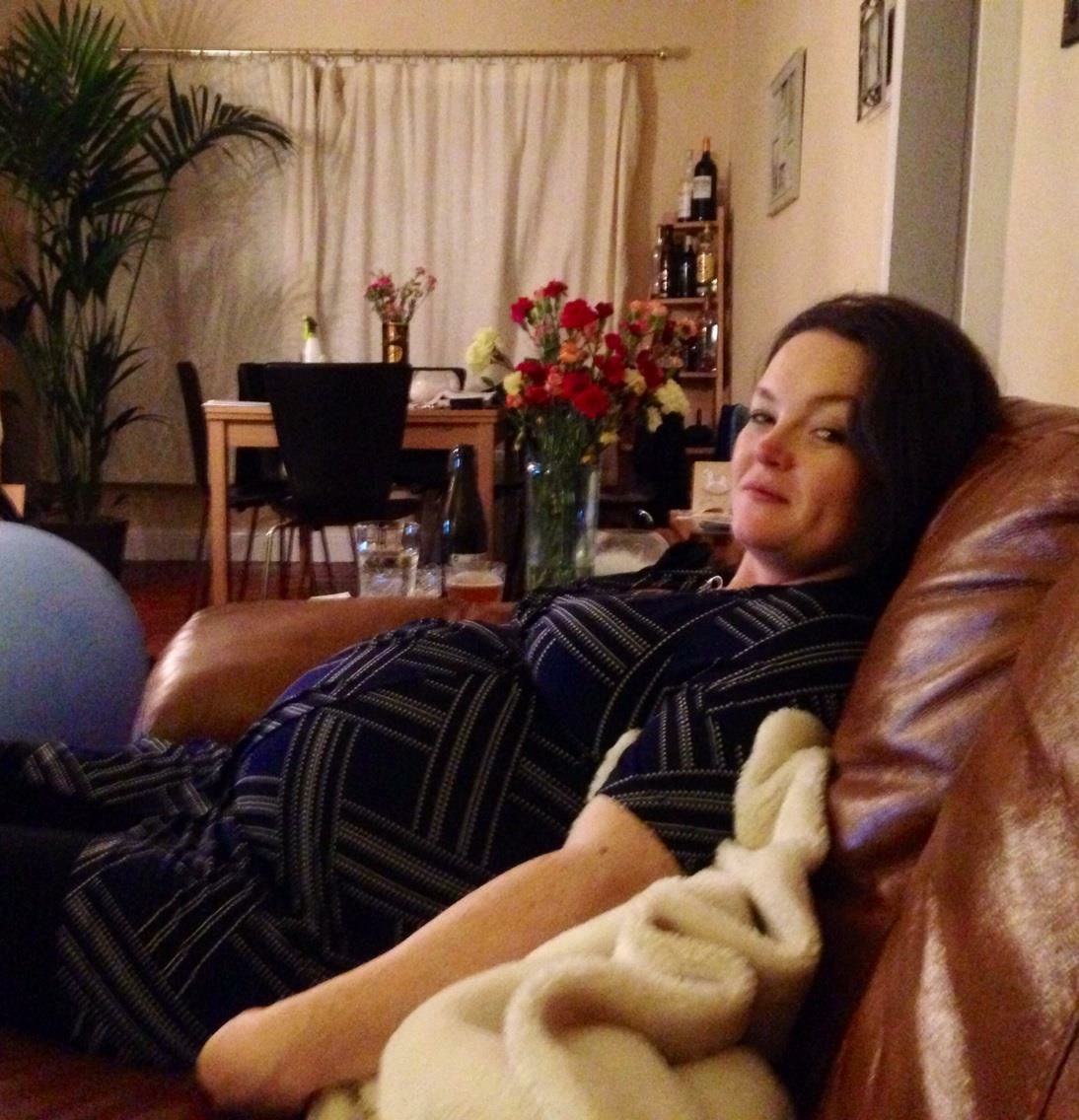 When you’re experiencing pregnancy after loss you expect to be stressed throughout the entire 9 months, so every scan becomes a milestone and you count down until the next scan or check happens. It has actually believe it or not become easier as time has gone on because the more positive scans and checks you have the better you start to feel too.

What you don’t expect only 2 weeks before D Day, which for me is C day really, is to suddenly start getting horrendous nightmares that stop you sleeping.

I spoke to my GP about it and she said oh that’s post traumatic stress disorder because you’ve had two extremely stressful birth experiences previously. The closer you get to your c section date the worse these might get, not to mention the stress and grief from losing two previous children.

Great just when I thought I’d nearly done it and we were finally on the home stretch my subconscious seems to want to remind me of the previous nightmares.

WARNING anyone who is pregnant stop reading now as you don’t want to read this part, if you’re squeamish too or eating at the moment (don’t worry there are no photos)!

In my first birth experience I was induced to give birth to Violet at 37 weeks of pregnancy. They said it’d be less stressful for her, given we knew she had a heart condition and the crash team would be on standby to whisk her straight to the neonatal unit.  Unfortunately I wasn’t offered any positioning scan to check her head was definitely engaged. All the various midwives and consultants that examined me told me she was in a perfect position. We were induced on the 14th June 3 times in total and she was finally born the night of the 15th.

Both of us nearly died. It turned out she was undiagnosed breech and no one realised until her bottom appeared instead of her head. She was classic breach too so like a resting frog or a roast chicken with legs tucked either side because of that her legs wedged her into my pelvis so she was stuck for over 10 minutes. They eventually had to use brute force to yank her legs out then tear her out of me quite literally. The afterbirth shot out with her like a pressure cork across the room along with nearly 2 litres of my blood.

Violet wasn’t breathing when she came out. They had to resuscitate her before taking her to the neonatal unit and they had to take me into the operating theatre to repair the third degree tears caused.  Oh and did I say I was given no pain relief either, despite requesting some repeatedly for well over a day?  I now know the excruciating pain I had felt too for over a day was her toe nails and elbows scraping along my insides on her way out.

Giving birth to my TFMR

My second birth experience wasn’t any better as this time I had to deliver Arthur sleeping at 22 weeks. We had had to make the difficult decision to terminate him due to severe medical reasons a few days earlier. Apparently I was told it would be much easier physically than birthing a larger full term baby. As he wasn’t alive I could have maximum pain relief.  I opted for diamorphine injections so got my first one when contractions began and could have another 4 hours later. So 4 hours later happened and, as they were preparing to give me more pain relief, I starting birthing him so they couldn’t continue with the injections. It was explained to me that it’d be easy to push him out as he was so small. Then all they’d do is give a little tug on the umbilical cord, once he was out, then the placenta would come away easily.

So my poor tiny sleeping baby came out and then they gave a little tug but the cord snapped. I started haemorrhaging, they hit all the alarms and the crash team rushed in. I still had no more pain relief but was told to take deep breaths while a consultant put his hand inside my womb. Yes my actual womb meaning my cervix had to open the width of a normal sized baby’s head! He manually scraped the placenta out. Then another consultant had to do the same to check they got it all. In the meantime I’d lost a litre and a half of blood. Over the next week I found myself in and out of hospital. I had infections of my womb. Extremely low iron and blood pressure. Not to mention dealing with the grief of having delivered my dead son, almost a year after we buried my daughter too.

Today I achieved the first step to get over my PTSD as we had a tour of the labour ward and operating theatres in the hospital.  It was the first time I had been back on that particular ward/area since having Violet. I broke down into tears, as I was taken right back to just over 3 years ago.  I was proud I did it. Hopefully now it will be easier for me to go back there again in a few weeks time.  Fingers crossed I will be much less stressed.

So there you have it the main reason behind my PTSD. Plus the reason why this time they are giving me a Caesarean section so just hoping this one goes smoothly because I bloody deserve it (excuse the pun & the language!).

The amusing thing is that after I had Violet the National Childbirth Trust contacted me to ask would I consider becoming a volunteer to talk to expectant mothers about my natural birth experience! I said I didn’t think that’d be a good idea, as they would have nightmares, not realising at the time that it would be me having them.

Not many people talk about PTSD from childbirth experience so I wanted to share in the hope others come forward or feel less alone.  I know the vast majority of people have relatively straightforward birth experiences and I don’t want to scare anyone. No one really supports those that go through horrendous ones. I felt I should share my stories in the hope others feel they can share theirs.

I have now been offered help in dealing with my PTSD but the treatment isn’t advised when you’re pregnant so they will work with me on it in a few months.

Thanks for the love