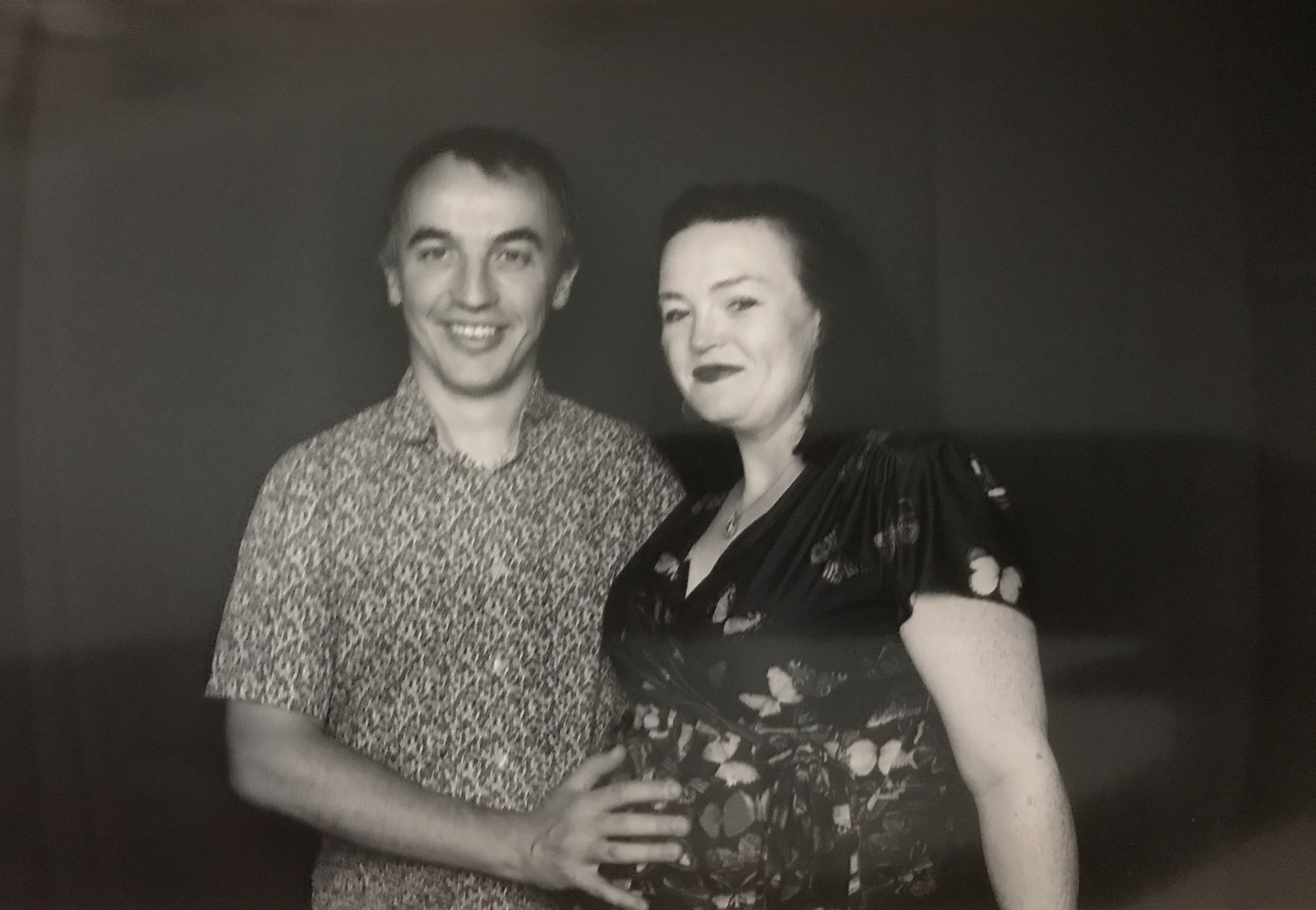 Now I’m no longer pregnant oh my word work and social events are a million times easier.  Yes at a networking event, not looking pregnant, eventually someone will ask if you have kids but they won’t use the topic or babies as their opening line or icebreaker.

When you’re at a networking event, obviously pregnant, people you’ve just met will use the fact you’re carrying a baby as their ice breaker and ask you about it, which if you hadn’t lost children in the past and were enjoying a relatively worry free pregnancy then that might be lovely. However when you’re on your third pregnancy having lost your first child and then lost a second at 22 weeks gestation it’s a topic you don’t really want to chat to a total stranger about.

Lots of work contacts now I’m out and about again after baby have asked recently why they didn’t see me at lots of networking events, launch events, industry gatherings, conferences etc while I was pregnant and this is the main reason why. Yes sometimes I was genuinely busy or grieving but other times I really couldn’t face the fact I knew that strangers would ask me about my pregnancy with a big beaming smile on their faces.  Clearly wrongly assuming I’m pregnant and so want to chat babies.

Knowing I’d have to answer the following questions over and over to at least three different people at events filled me with dread:

Then either –
“Oh I think you’ll be earlier than that as you’re huge much bigger than you should be” thanks for that I actually have more fluid than normal but I didn’t want to really tell you a total stranger that personal information.

“Oh really but you’re so small. Have you had a sizing scan?” Yes I have actually I’m having scans every two weeks at the Tommy’s clinic but again I don’t really want to go into this with a complete stranger. “Oh what’s the Tommy’s clinic you say?”…

I’ve seriously had both of these opposing size comments at the same event!

“Is it your first baby?” No my third.

“Oh you’ll be an expert then. Glutton for punishment bet you’ll have your hands full then.  What other kids do you have?

Are they excited about their new sibling?” Ah no they aren’t alive unfortunately now that kills a networking event.

“Do you know what you’re having?  Is that what you wanted?  Are you excited about it?”

“Looking forward to the birth then?”
“Baby will definitely take you by surprise by being really early.”  Thanks for that I’m having a planned C Section so I hope not but again I don’t really want to go into that with a total stranger.

So folks next time you’re at a social event or networking for business and you see a pregnant lady perhaps instead you’d like to simply pay her a compliment and not think you can use her pregnancy as an icebreaker to ask personal questions or as an excuse to fondle her stomach unnecessarily.  Yes strangers seem to think your stomach is suddenly fair game for a good old fondle!

You might enjoy these other blog posts –
Somewhere after the rainbow – what happens if you lose your rainbow?