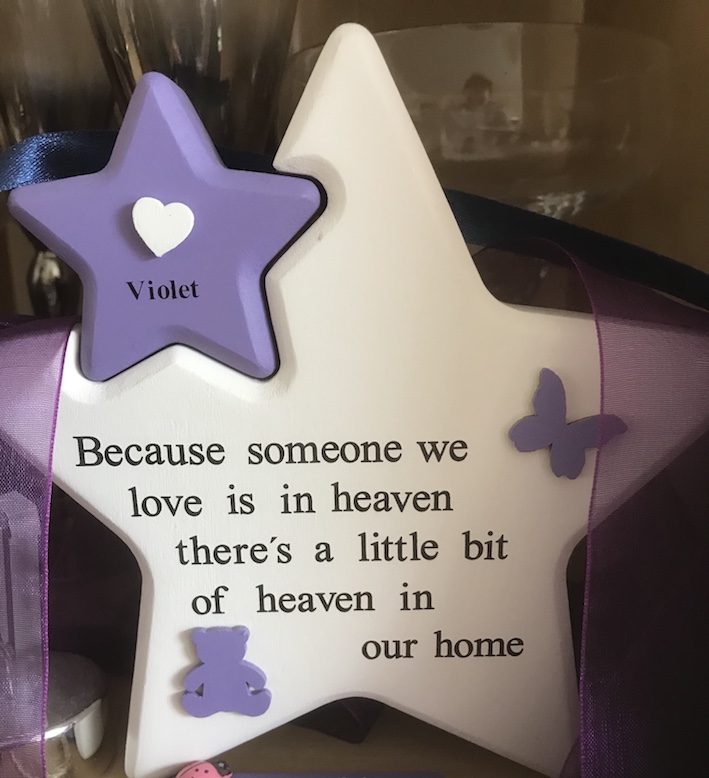 It’s very true that no parent can imagine the pain of losing your child or baby until it happens. It might sound like a cliché but your world, as you know it, really does come to an end.

It is hard enough when you are given a definitive cause for their death through a post mortem report but what happens if it is inconclusive and you have no answers?

Inquest for the truth

If this happens then the coroner may decide to launch an inquest to try to investigate why your child or baby died. What you don’t expect to happen is to have to wait over a year to get some answers from them. We have been waiting now for over 18 months without a death certificate. Our daughter still has her passport and ISA savings account because ironically in the eyes of the law she isn’t in fact officially dead.

We wish she was still alive because she’d be two and three quarter years old now!

We were warned after she died by the coroner’s office that her inquest hearing might take at least a year to schedule because of the complexity of her death at Manchester Children’s Hospital. It was explained to us that criminal investigations have to take priority, which is understandable. We have only recently been given a date of this May for her inquest hearing, that will then be a whole 20 months after her death. It makes us wonder whether those involved with her care will even remember events and actions from that long ago?

In the intervening 20 months of our lives we have been in a state of limbo awaiting answers. We have received various contradictory reports from the hospital. We also have had to chase access to many documents such as Violet’s medical records that should be turned around within 40 days of our request. Even these processes that were supposed to be relatively smooth have turned into nightmares. Involving me repeatedly chasing the Manchester NHS Trust. Even having to involve a local MP just to get access to something we have a legal right too. The constant battles we’ve had to endure would be enough, without having to deal with our grief and the unknown answers that loom large.

In the 20-month void we also became pregnant with our rainbow baby Arthur and unfortunately lost him 6 months ago at 22 weeks gestation. We had a full post mortem done on him too, hoping again for some answers. We were told he had some genetic problems so we were referred to see the geneticists at St Mary’s Hospital. Who are some of the best in the world. This filled us with confidence that they would find the problematic gene so that maybe we could opt for IVF genetic selection or get a pregnancy screened earlier than 20 weeks in the future. We were told this process would take maybe 8 or 9 months in order to be able to identify a particular gene or group of genes that caused his problems.

We had a letter a few days ago to say they have checked for all the obvious gene defects but they can’t find anything obvious. It must be something super rare or undetectable by today’s technology.

The not knowing why both our babies died is almost as hard as them dying. I know the answers won’t bring them back but I think it would help my brain to make sense of things. The practical part of me would want to be able to put new procedures or tests (if possible) in place to prevent reoccurrence in the future.

Has anyone else gone through something similar? I’d be interested to know.

2 thoughts on “No answer and no conclusion…as yet”