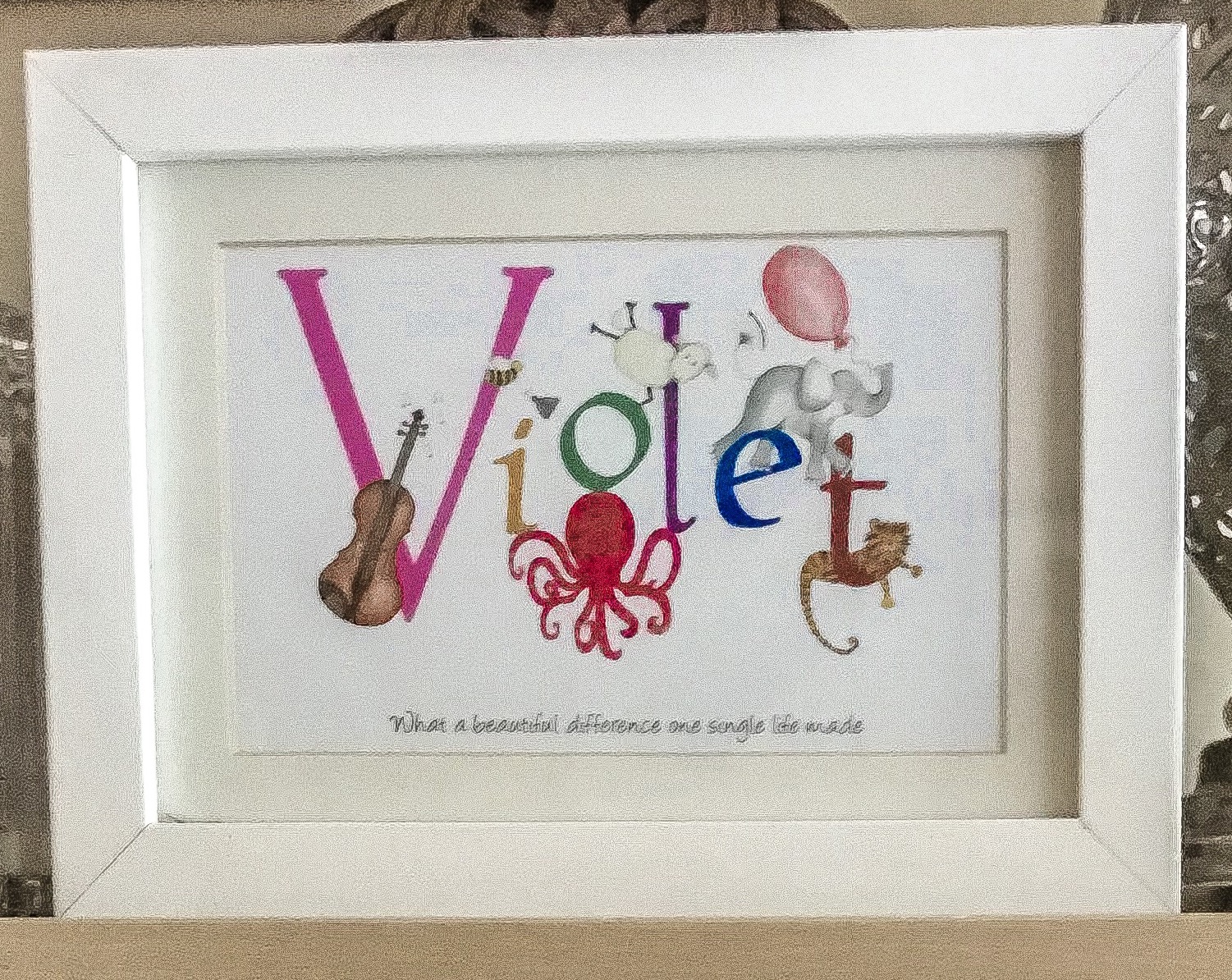 I was quite shocked by a conversation I had with an elderly lady when out and about with my rainbow baby. Perhaps she didn’t like the name Aurora but what do you think?

This lady stopped me in a supermarket to coo and ahhh over her asking as most people do whether she was my only one or not.  I said no she is my third baby but unfortunately her sister and brother died.

The lady said she was sorry to hear that and what was her sister called.  When I said Violet she remarked about how pretty that name was. Then she said “so is that what this little one is called then Violet”.  I said no she was called Aurora but she did have her sister’s name as a middle name thinking maybe the lady had gotten confused or misheard me perhaps.

She then said “what was Violet’s middle name”.  I said Elizabeth and she said “oh that’s a shame as Violet Elizabeth is such a beautiful name I’d have used it again”.  I was stunned.  Why on earth would I name my second daughter exactly the same as my first as though she’s a replacement?  I was dumbfounded.  I didn’t know what to say and just smiled then walked off.

Where has this come from?

Then I decided to do some research into why she even had this belief and discovered during the Victorian era when child mortality was very high then giving a child the same name as a deceased older sibling was in fact quite common, especially if the child had been named after a parent.  If you look through archives you’ll often see multiple children with the same Christian name in a family.  I assume perhaps this elderly lady came from a family that had done just this so she felt it was a normal practise.

Some people are weird

I also think that some people are just weird.  I remember someone telling me that as a child her family’s dog was called “Ben” and today her family’s dog is still called “Ben”.  There have in fact been 6 Ben’s altogether.  To me that is very strange but even more so to do that with a child.

Breaking the news of child loss to an old friend