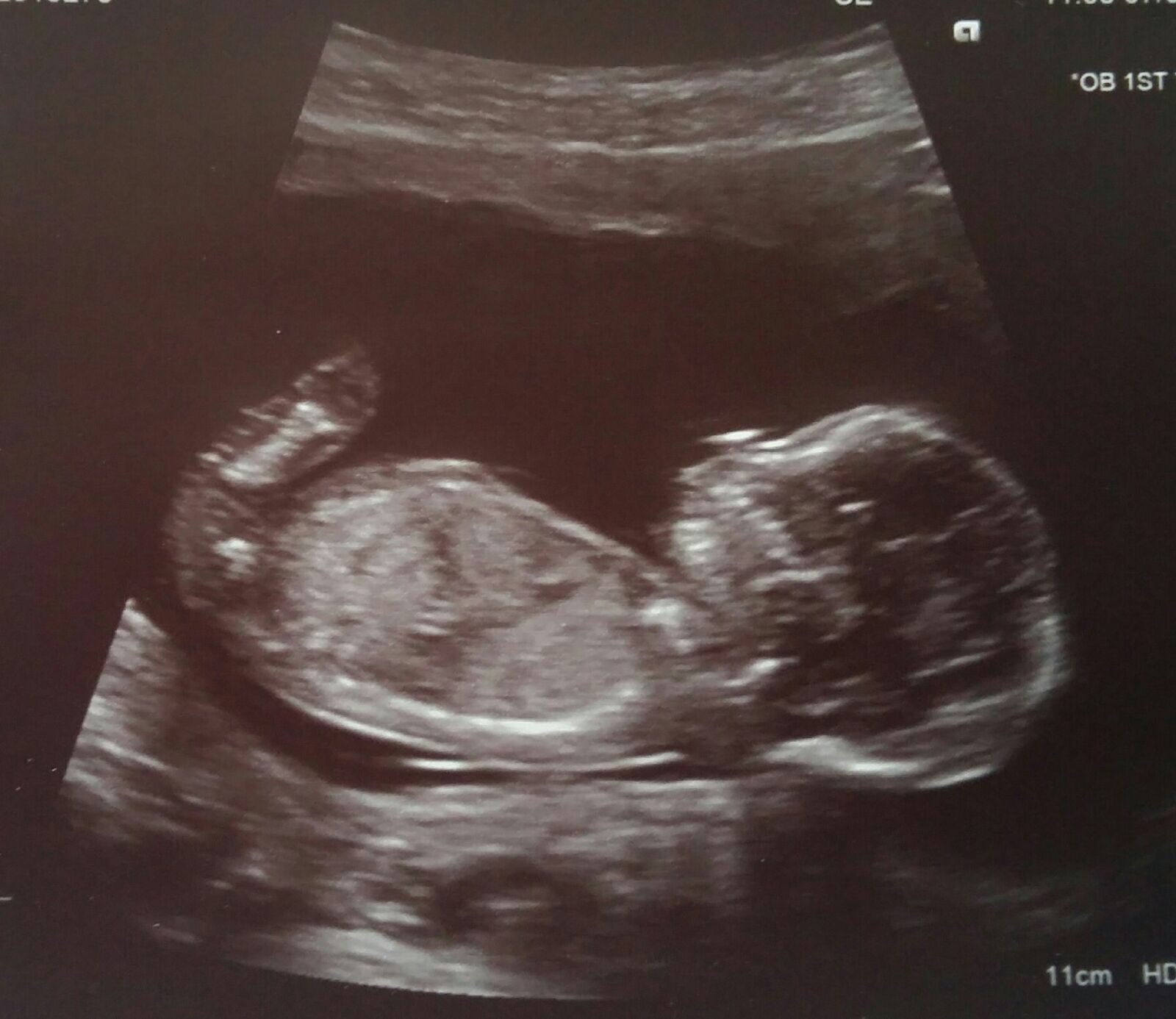 Arthur was our rainbow baby & gave us hope.

When I was pregnant with Arthur I remember we were so happy and filled with hope for the future; even more so after his 16-week scan where they checked his heart and confirmed that unlike his older sister’s it was perfectly symmetrical.

I threw myself into getting prepared for the new pregnancy and baby, which included signing up for Pregnancy Yoga and Pilates courses.

I remember I was so looking forward to the classes. They’d give me chance to focus on this new little life inside me and to try to be positive about the future. I was also looking forward to building a support network of new friends who would be pregnant like me and so would be able to share the experience with some peers too. We’d done NCT classes when pregnant with Violet and gained friends from it. They were then like a support network through pregnancy and baby’s first year.

When I registered for the classes I made sure to let the organisers know my sad story about losing Violet the previous September and she said she’d make the teachers aware of this.

Anyway my first class, which was Pilates went well and afterwards all the participants chatted together about their pregnancies. It was very welcoming and inclusive just what I’d have hoped for.

My second class, which was Yoga wasn’t anywhere near as relaxing or positive as I had hoped it would be. Lots of the same ladies were at this one that had been at the Pilates class, so it started off very friendly and welcoming again at the start.

We then took our places and mats to begin the session. The teacher announced that she wasn’t the one we were meant to have and she had been asked to step in at the last minute. Still no red flags in my eyes.

Then she asked everyone to begin by introducing themselves, what stage of pregnancy they were at and if it was your first baby or not. If it wasn’t your first baby then how old your other children were? Were they looking forward to their brother or sister? I felt my positive little safe space and new support network crumble like a house of cards!

They went round the circle and I was one of the last, so I spoke about my second pregnancy. I told them all that I had had a little girl who died at 15 months old, just 9 months earlier. How I imagine she’d be delighted to have a new brother or sister but alas she was no longer here. There was total silence and shock in the room you couldn’t even hear anyone breathing. Finally the teacher said how sorry she was to hear the news and thanked me for being so honest in sharing with the group. I remember everyone being in shock and blankly staring at me. Even when the final girl had started talking about her pregnancy, they were still in shock looking at me. How I managed not to break down I don’t know.

Then we moved on with the class. I think it was the longest Yoga class of my life. Only one of the other participants looked over and smiled at me, reassuring me to check I was ok. Most other class members even those I had spoken to at the earlier Pilates class now avoided my eye contact. At the end of the class the majority of people rushed off desperate to escape quickly, so they didn’t have to face speaking to me or dealing with any emotional heartache. Perhaps they were worried I had some contagious “all my kids die” disease. Maybe they are right?

The one girl who had smiled at me earlier, came up saying how she was blown away by my strength and she just felt the need to give me a hug. The teacher then apologised for having put me in that position in the first place. She said how brave she thought I was, that I had shared what happened so honestly with the group. Then the tears came and I found myself crying all over the teacher and this poor girl who was 40 weeks pregnant and due to give birth anytime!

When I got home I was so upset I wrote to the organisers to say how a class I was supposed to find relaxing had become super stressful and emotionally fraught. It certainly wasn’t the Zen experience I had hoped for! They apologised for the miscommunication with the stand in teacher and said they’d give me an extra session for free if I continued with the course. They reassured me all teachers would be briefed about my situation.

I continued with the sessions (Yoga and Pilates) but they just weren’t the same, as I now received pitying looks from all the participants who simply felt sorry for me. The welcoming feeling I had felt at that first Pilates session was now gone and I was an outcast in the group, cast aside by the others. A few of them occasionally spoke to me but it was more so they could settle their curiosity about what had happened to Violet.

Don’t get me wrong if anyone had openly asked about Violet or whether I had other children, I would have told them the truth anyway. I would have preferred a chance for them to get to know me a little first, before they learnt my sad news as that’s the basis of friendship. It needs to be built from mutual understanding and shared interests rather than pity.

Then when I lost Arthur at 22 weeks of course I contacted the course organisers and they refunded my subscription costs. I asked then perhaps if I could switch onto a postnatal Yoga course so I could try to heal. I was told that they didn’t advise this as it would be too emotionally distressing as everyone would be talking about their babies and my story would upset everyone else in the class too. Instead I was recommended to try some other sessions that after further research were designed for the elderly and infirm. I decided I couldn’t face attending a class full of geriatrics!

I was devastated that when you think of how many women sadly go through miscarriages, stillbirths and other troubled pregnancies that there are no Yoga or Pilates classes designed for those who have suffered loss. Surely we need it even more than those who have birthed a healthy baby who is still alive?

Somewhere after the rainbow