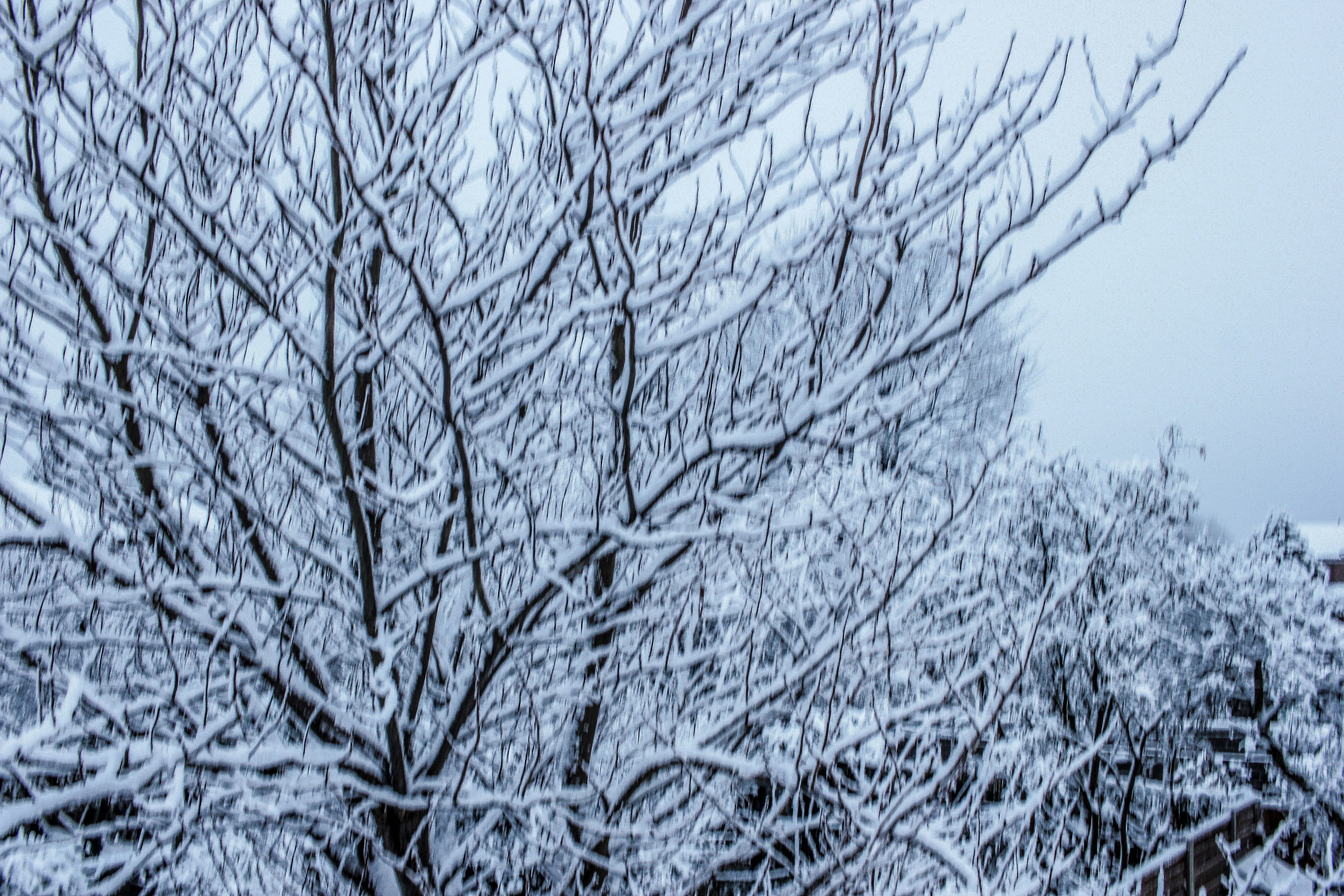 For those of you who regularly read my blog or follow me on social media you may know that I have been waiting for the news about my heart since before Christmas (see this blog post if you need a catch up).  Anyway that decision was supposed to be discussed with me this week, when I was due to see my cardiologist about my MRI scan results from last year.

My hospital appointment was on Wednesday, the morning after the night the snow came that caused gridlock across the north west. It meant my cardiologist was one of the many people unable to get into work that day, so, alas again, I am still awaiting news as to what the future holds for my heart and for me.

Initially I felt really frustrated that I still don’t know what will happen and all because of a bit of snow! Then I remembered that this isn’t the first time Mother Nature has put a spanner in the works for me and, in the grand scheme of things, this time I feel a bit of snow is quite a minor one.

My second baby was given the all clear as healthy at his 16 week scan. Then we were told at the 20 week scan that his brain hadn’t formed correctly so we’d need a TFMR.  During both of these births medical procedures went wrong and I nearly died.   Then I was told the issues both babies had were probably genetic and inherited from me. After tests it turns out the faulty gene is so extremely rare they can’t identify it as yet (of course it bloody is!).

Not all bad surprises

Then Mother Nature pleasantly surprised us with my third pregnancy, which we weren’t expecting as it was immediately after losing Arthur. This time it went smoothly producing the beautiful Aurora.  Perhaps she felt she owed me one!

So Mother Nature continually surprises us on a frequent basis so I really don’t know why a bit of snow causing gridlock on the one day I really wanted to be able to see a consultant shocked me at all.  I should be getting used to this by now.

I need to remember to a certain extent to “ride the wave” or “go with the flow”, when forces beyond my control come into play and balls everything up.  It really is like the shipwreck analogy of grief. I’ve been clinging to the “I’ll find out about my heart on Wednesday” piece of wood to stay afloat and buoyant for the last month only for it to suddenly disintegrate plunging me under the icy waves once again.  Anyway now I’ve clambered onto the “meh so what” Irish whiskey keg barrel and seem to have recovered again!

All I can say is that if a higher power does exist they certainly have a very dark sense of humour with the twists and turns they deliver to me on a regular basis.

I’m just hoping I get to see my cardiologist soon and that he says I can have a keyhole procedure in the not too distant future.

Hope none of you were adversely affected by the snow and scuppered by our good old Mother Nature.  Keep warm.