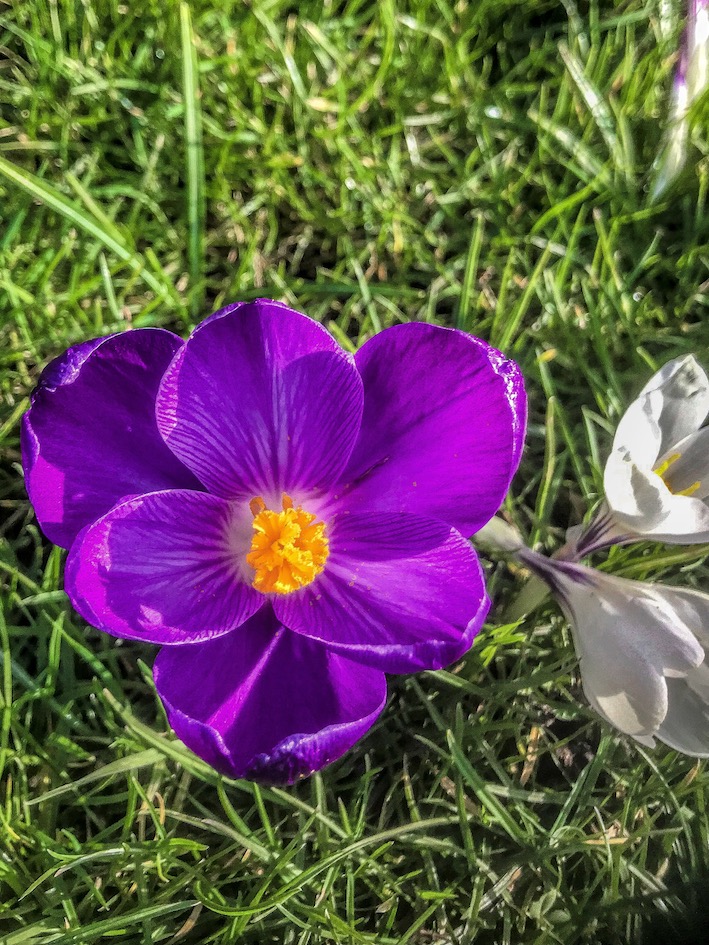 The other day I realised that I have spent the last five May’s with one of my baby’s. I have either been pregnant (for 3 of them including my 40th birthday) and the second one I was organising my first baby girl’s first birthday party. This was the first May bank holiday for 3 years that I have been able to have a glass of vino and weirdly enough I am thinking about a second daughter’s first birthday party (this time in July rather than June).

Last year in 2018 we were living in the middle of a building site, I was heavily pregnant and we were going through a very hot summer. I spent most of it in the shade with an electric fan and my feet in cold water.

The year before that, 2017, I was in the very early stages of pregnancy with Arthur and suffered tummy upsets for a fair few months. It was also my 40th birthday so my hubby threw me a bbq party where we disguised appletiser as Prosecco, as we hadn’t announced our news to anyone.  Despite my tummy upsets, we had hope for the future and it ended up being the only May I would spend with my little boy. Our slither of hope was smashed when September rolled around and we had to say goodbye to Arthur (read about it here).

May 2016 was one of my happiest times as Violet was doing well and was nearly a year old. She was about to be a flower girl at my cousins wedding and she’d gotten a princess dress that she loved. We were planning her birthday party that was a joint belated wedding reception too. We made so many very happy memories that summer before the horrendous September came along.  I was lucky enough to spend two May’s with Violet.

May 2015 I remember being heavily pregnant with Violet having so much hope for the future. Despite getting negative news about Violet’s heart we were convinced we were in the right specialist hands and thinking positively we told ourselves everything would be ok. Violet survived in 2015, and that was the main thing, all thanks to Alder hey children’s hospital.  I remember it rained a lot in May but then we had hot weather as soon as I went into hospital in the June typical!

Not about Theresa May

Anyway I just wanted to write an article that wasn’t about the other May and one that highlights how vastly different one year can be from another. I would like for those of you struggling to get pregnant or to get a rainbow or just to cope with grief to recognise how different one year can be from the last.  I hope it gives some strength and encourages people to remember happier times too.  Keep your face always toward the sunshine and the shadows will fall behind you.

Not all May’s are bad.

When you get your rainbow what then?